The SRO Motorsports Group has made a major contribution on behalf of Richard Hay to the Queen Elizabeth Hospital Birmingham Charity.

Richard, managing director of Hayfisher Productions, is a former driver and long-term friend of the Group.

He has raised £15,000 which will go towards research and support for people undergoing upper gastrointestinal cancer after facing his own cancer battle.

Is your job causing varicose veins? 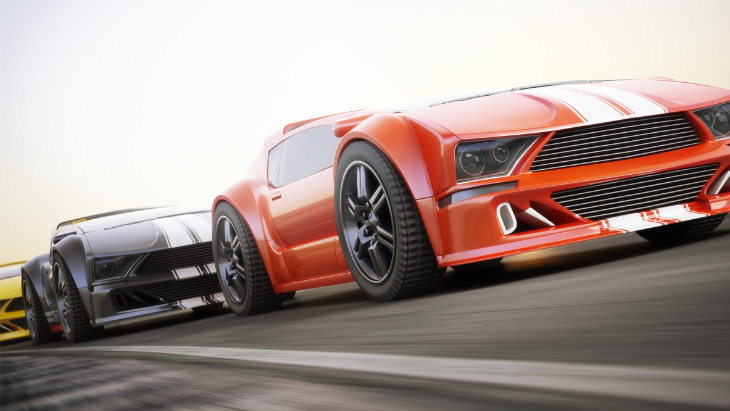