One of Duchy Hospital’s nurses, Julie Williams, has recently been busy producing a commemorative charity CD in memory of those who died in the Aberfan disaster, which happened 50 years ago this year.  The CD is called “When 10,000 angels cried” and costs £3 with all money going towards the Aberfan Memorial Fund.

Julie was inspired to write and record the CD following her visit to Aberfan three months ago when saw for herself the site of the disaster and the graves of the 116 people, mostly children, who died on that terrible day in October 1966. The site where the school stood is now a memorial to those who died.  There are 116 graves, each with a photo of the child who is buried there.  Some graves have more than one child buried in them.  Whole generations of some families were wiped out and there is still a sense of a village in mourning, even 50 years after the tragedy.

Julie said “I just felt that as someone from Cornwall, a mining community itself, that I had to do something to ensure that these children and their lives are never forgotten – from one mining community to another.  The song tells the story of the rain which caused the landslide and destroyed the school. The rain from 10,000 angels crying.”

Julie is a member of the Duchy Songbirds, Duchy Hospital’s choir who perform regularly at Duchy Hospital events and also raise money for charity.

If you would like to purchase a CD from Julie, just email her  jules6161@hotmail.co.uk 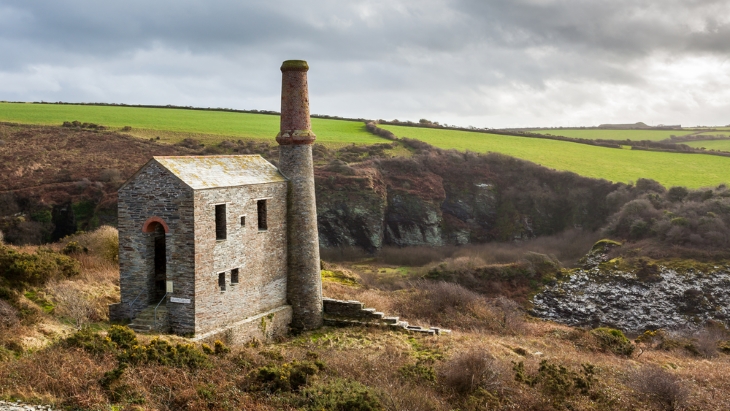