Supported by the UCLH Cancer Collaborative and led by Professor Laurence Lovat, professor of gastroenterology and biophotonics and consultant gastroenterologist at UCL/UCLH, the SPIT study aims to develop a simple and affordable saliva test to detect oesophageal cancer earlier and improve survival.

In the UK today, just 12 per cent of patients with oesophageal cancer will live more than 10 years following diagnosis. This poor survival rate can be attributed to the fact that the cancer tends to advance to a very late, or incurable, stage before causing any obvious symptoms.

Diagnosis at an early stage is associated with a much higher rate of survival, however there is currently no effective screening test for oesophageal cancer; most patients with suspicious symptoms undergo an endoscopy which, as well as being expensive for the NHS, can be invasive and uncomfortable for the patient.

Led by Professor Laurence Lovat, professor of gastroenterology and biophotonics and consultant gastroenterologist at UCL/UCLH, the SPIT study (saliva to predict risk of disease using transcriptomics and epigenetics) aims to develop a cheap saliva test that can predict a patient’s risk of developing oesophageal cancer, so that only high-risk patients will need to undergo invasive investigations in future. The test would be of particular benefit for those who have Barrett’s oesophagus, a pre-cancer condition which, at the moment, requires monitoring by means of repeated endoscopies to check for cancerous changes.

The SPIT study is based on detecting and quantifying biomarkers - cells and proteins which have been shed from a tumour into the blood stream, saliva or urine. Analysis of biomarkers allows scientists not only to identify a tumour, but also to look in detail at the individual traits of the particular cancer. The hope is that the development of biomarker tests will revolutionise the ability to diagnose and treat cancers much earlier.

Involving 240 patients who are being investigated for oesophageal cancer at UCLH, the SPIT study will aim to evaluate whether the characteristics of patients’ saliva, in combination with symptoms and other risk factors, can accurately predict the presence of the disease.

“Survival rates for upper gastrointestinal cancers are particularly poor and we desperately need new, less invasive tests to detect cancers earlier when they are more treatable. If proved effective, these potentially simple and inexpensive diagnostic tools could be used in both primary and secondary care to screen high risk individuals and diagnose patients with symptoms suggestive of upper gastrointestinal cancerous growths.” 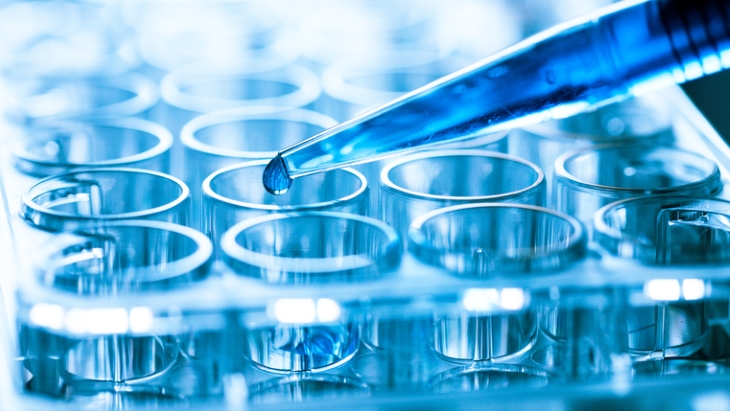