See Mr Griffiths in Surgeons: At the Edge of Life

Consultant surgeon Ewen Griffiths recently featured in a BBC Two episode of 'Surgeons: At The Edge of Life.

In the episode, he carries out a three-stage operation to remove a patients oesophagus and create a new one using her stomach.

He does this by pulling the patients stomach up through her chest and reattaching it to the oesophagus.

Mr Griffiths says in the episode that he will 'make sure that the operation is done to the best of his ability.'

'I think I can deal with most situations that come up, but it is dangerous territory'. 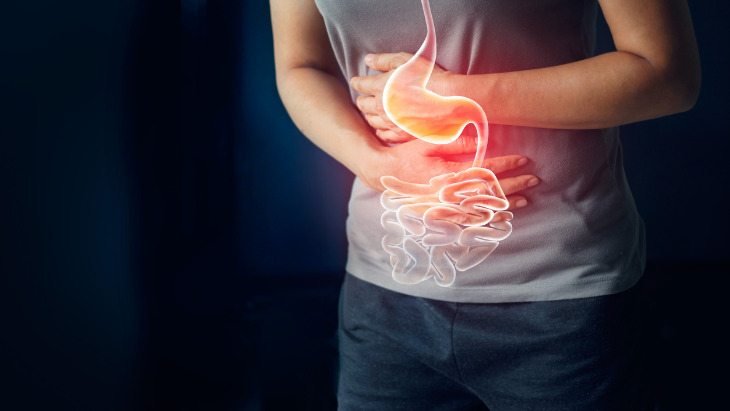