Mr Adrian Richards is Medical Director of The Private Clinic and Aurora Clinics. A highly experienced consultant plastic surgeon, now in full time private practice, he specialises in breast surgery, abdominoplasty and facial surgery, including the MACS facelift. He is a member of both BAAPS and BAPRAS.

Mr Richards is a respected figure in the industry and has made several appearances on radio and television, including Channel 4's 'How Not to Get Old'. He has been voted Leading Breast Surgeon UK by The Independent on Sunday, Home Counties Leading Plastic Surgeon by The Daily Mail and one of the world's Top 100 Most Influential Cosmetic Doctors by Realself. Skilled in the use of wrinkle relaxing injections , Mr Richards was also named 'The Botox Expert' in the Evening Standard's 'Harley Street Heroes'.

Adrian Richards is an accredited consultant for the following hospitals, clinics and groups... 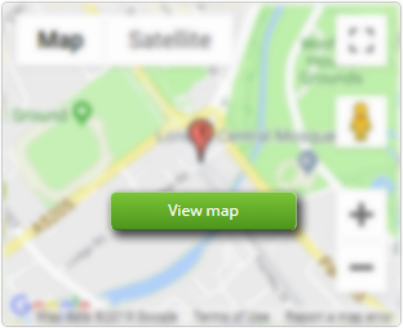 Qualified in 1988 in United Kingdom