At the recent Independent Healthcare Forum in London, Ali Parsa, the CEO behind Circle, gave his view on where the UK is missing out in the worldwide economy and what we need to do to get back on track. His message was simple…focus on what you are really good at and give it 100%. His message rings true for the economy as a whole and for the private healthcare sector in particular. “Stop preserving the old, and create the new”.

In the recent Olympics, Team GB did better than ever before, not just because we were on home ground. When the country won the Olympic bid, the team behind the bid had to decide how we were going to deliver medals in London 2012. So they looked at those areas of sport where we are strong and invested their efforts and money in aiming to become the dominant force in that sporting sector. Sports such as rowing and cycling benefited. And they broke down success in that sport into every element that could contribute to winning a medal. The British Cycling performance director, Dave Brailsford, has described how they recruited athletes who had the right body make up for cycling, how they invested in every aspect of the bike’s performance, and how fitness and performance was examined in microscopic detail.

The UK has a similar challenge in the world economy. In recent years, the country has gone backwards in the international marketplace. We are not that far ahead of a failing Greece. So, we need to focus on what we are good at if we want to climb back up the medal table of the world economy.

And according to Circle’s Ali Parsa, one thing this country is very good at is healthcare. Despite the relentless media knocking of the NHS, we need to be a bit more positive about how good we are. If you watched the recent documentary on Great Ormond Street, you may have noticed how many of the leading specialists featured were not British. Why is this? It’s because, if you are a paediatrician anywhere in the world, Great Ormond Street is on your shortlist of “places I need to work to advance my career”. The Harris International Patient Centre at Great Ormond Street brings in over £25 million of revenue; children travel there from all over the world to be treated because they believe it to be the best.

It is encouraging to see a new initiative to export British healthcare abroad. A new agency will be established to link hospitals such as Great Ormond Street with foreign governments that want access to British-run health services Let’s hope this one gets off the ground and doesn’t suffer the fate of NHS Global which never got out of the starting blocks.

So, if you’re trying to attract self-pay patients for hip replacement:

Let’s learn from our Olympic success, and deliver some golds for the UK healthcare sector to patients both here and abroad!

Chlamydia treatment: why is it important? 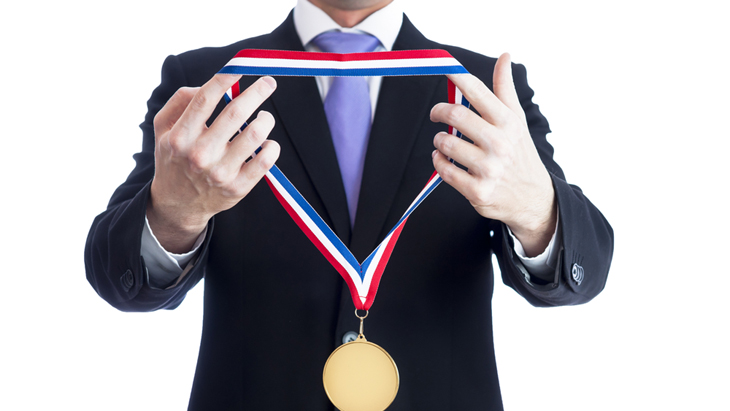