The future of private healthcare: Views and opinions from the AMII Conference

Last week’s AMII Conference brought together some of the leading UK heath insurers, intermediaries and brokers and provided some valuable insight into the challenges faced by the NHS and the UK’s private healthcare sector.

The conference was held against a backdrop of concerns over the stagnation of the sector and media speculation over the future of the UK’s free to access National Health Service.  10 years ago private medical insurance covered 11.9% of the population through corporate and individual schemes. But insured numbers have been in steady decline, resulting in the loss of over one million consumers of private healthcare services. Medical inflation has contributed to significant increases in health insurance premiums while at the same time the recession has hit both company coffers and people’s pockets. In contrast, the low cost health cash plan market is seeing growth, and the number of people who are self funding private healthcare is on the rise. The private hospitals whose business is driven by insured patients are feeling the knock on effect and are turning to the NHS to keep private hospital beds occupied at marginal cost.

Just over the horizon, the industry awaits the recommendations of the Competition Commission into private healthcare which may bring further pain to the sector. The need for innovation in healthcare delivery payment models and funding were recurrent themes throughout the event.

A model for 21st Century healthcare

Professor Nick Bosanquet from Imperial College opened the conference with his view of the 21st Century model of healthcare. He outlined his four stage model:

He highlighted the 38% increase in NHS inpatient admissions over the years 2000 - 2010, and compared this to Sweden where these have only risen by 1%. At the same time, the NHS budget has doubled in real terms, and the number of consultants working in the NHS has risen by over 50%.

A business with ageing customers will die (as do its customers!)

The route to growth...Cost cutting or innovation?

Discussion was focused on fixing the problem. Panel members put forward their views on how the industry could meet the challenges. There was widespread conviction that there is a need for the PMI market to grow...but how could this be achieved? Through cost cutting to reduce premiums or innovation? Here are some of the views expressed:

The NHS in crisis...Is it the end of the free public healthcare system?

The demographic “time bomb”, and pressure on government funding mean that a “do nothing” approach is not an option. Now is “moving the deckchairs around on the NHS ship”.

So, some interesting perspectives on the future of the NHS and the private healthcare sector at a worthwhile and thought provoking event. We await the outcome of the Competition Commission enquiry with baited breath... 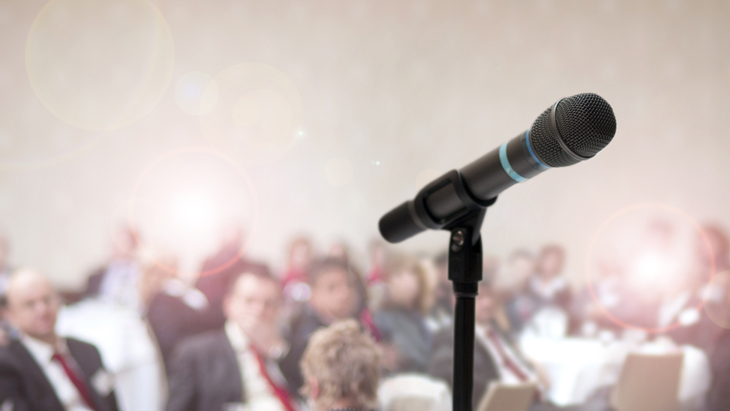