Cosmetic surgery...going up market in a recession?

In the last post, “Meeting the challenge of static demand and increasing competition in the private healthcare market”, I highlighted how organisations need to adapt their marketing approach in a recession. In particular, I made this comment about how patients and consumers buy services when money is tight:

“They will just be more selective and more rigorous in making the choice, especially when it’s on a self pay basis. You need to convince them that choosing your hospital/clinic/service is 100% the right decision, the safe decision, that you are the provider they can trust.

There’s some support for this in what has been happening in the cosmetic surgery sector in the UK. In a recession, you might expect people to buy less and to move downmarket to cheaper providers. So within the cosmetic surgery market, the companies that you might expect to benefit would be Transform, The Hospital Group and Harley Medical Group who offer lower cost surgery. And you would expect the major private hospital providers such as BMI Healthcare, Spire Healthcare and Nuffield Health to suffer as prospective buyers go for the cheaper option.

Growth or decline in cosmetic surgery?

So...what’s been happening over the last year or so?

My reading of this is that some buyers of cosmetic surgery are becoming more selective and more rigorous in making the decision about where to go. Instead of going for the cheapest option, they move “up market” and pay more for what they perceive as a lower risk choice. Thus the top end of the market experiences sales growth at the expense of the lower end.

How will the PIP implants controversy affect the market?

The recent PIP implants controversy is going to make consumers think even harder about where they go.  It has raised concerns about regulation, operation and standards within the cosmetic surgery industry. In the UK, the Guardian newspaper has recently highlighted private cosmetic clinics that employ surgeons to carry out breast enlargements, nose jobs and tummy tucks who do not hold qualifications as plastic surgeons within the NHS (Private cosmetic clinics employing 'unqualified' surgeons). There are also concerns about the quality standards and practices of cosmetic surgery clinics both within the UK and across Europe. A new European Standard on Aesthetic Surgery Services represents a significant move to address these shortcomings.

Time for cosmetic surgery marketing to shape up?

There’s an interesting perspective on the cosmetic surgery market in this month’s Marketer (the magazine of The Chartered Institute of Marketing). In the article, Kate Hilpern asks: “Is cosmetic surgery marketing all about selling more procedures, or about helping customers to make informed purchase decisions?”

She has a very valid point! The recent evidence suggests that cosmetic surgery providers who focus on quality and service and helping the consumer make an informed decision rather than offering discounts and finance deals will be the ones who succeed in the long term. 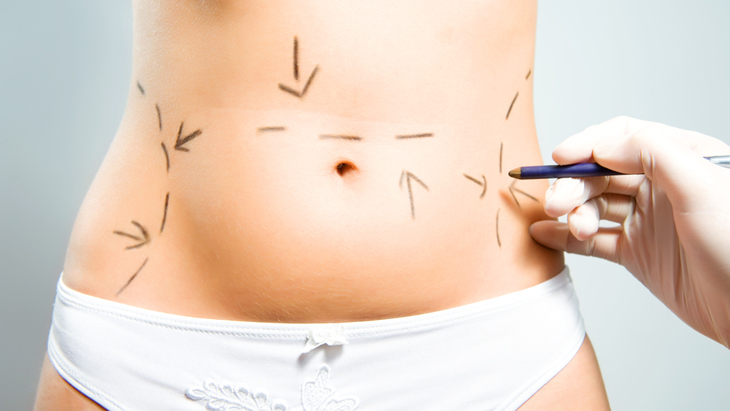