Rapid expansion takes The Tinnitus Clinic across UK and Europe

Millions of people across the UK and Europe can now benefit from the very latest tinnitus treatments following a major expansion project.

The Tinnitus Clinic has opened at four new sites in just six months, marking a period of rapid growth for the business.

In 2018, clinics have launched in Newcastle, Salisbury, North Norfolk and South Wales in the UK. The first overseas licensed clinic has also been introduced in Gzira, Malta.

The Tinnitus Clinic is an independent audiological practice specialising in tinnitus treatment and management. It also operates at 12 other locations in the UK and Republic of Ireland.

Tinnitus is the sensation of hearing ringing, buzzing, hissing, chirping, whistling, or other sounds. The noise can be intermittent or continuous and can vary in loudness.

“We’re proud to be bringing pioneering treatments, not found anywhere else in the UK and Europe, to millions of sufferers of this debilitating condition.

“Six million people alone in the UK live with tinnitus, and in some cases, the severity can lead to other problems such as anxiety, sleep deprivation and depression. We’re committed to ensuring as many sufferers as possible have access to treatment which can make a significant difference to their lives.” 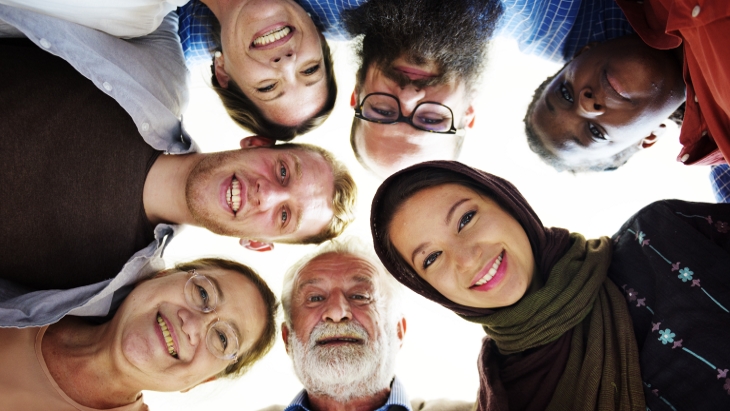