The list recognises the businesses that display the highest standards of excellence in employing apprentices. It is compiled annually by the National Apprenticeship Service and sponsored by City & Guilds.

The list was announced during the National Apprenticeship Awards ceremony at the Grosvenor House Hotel in London on Tuesday.

Oaks Hospital was shortlisted after winning the Eastern Region EDF Energy Award for Newcomer SME of the Year 2015. The award was in recognition of our apprenticeship programme that recruited apprentices following work experience via the Princes Trust, Get into Health and Social Care Scheme.

A number of our HCA’s who successfully completed their

apprenticeship training have since commenced Foundation Degrees in Health and Social Care at University.

Chris Burrows, Matron, said ‘We are very proud to have been a part of the Apprenticeship programme and support the individuals who have taken part in this valuable scheme. Through this initiative we have been able to offer a high percentage of apprentices permanent roles within the hospital and a number are already pursuing further career opportunities within the company.’

Sue Husband, Director of the National Apprenticeship Service said ‘The Top 100 Apprenticeship Employer list 2015 demonstrates clearly the impact apprentices can have on an organisation.

These top 100 apprenticeship employers have made a difference to the lives of young people by investing in their future whilst apprentices themselves help employers to develop a skilled, qualified workforce that builds a stronger economy.’ 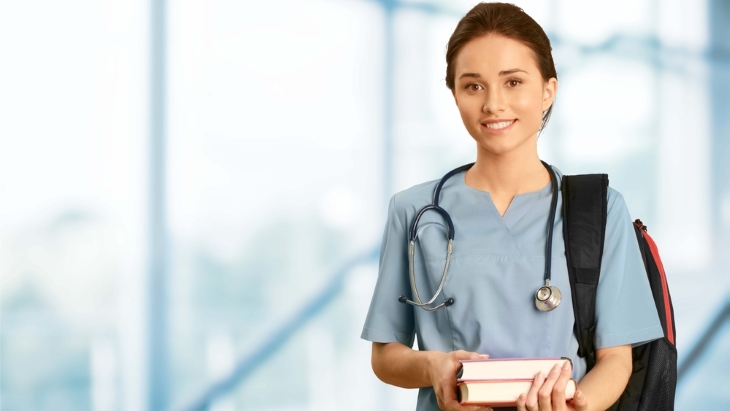