Infertility 'a problem in developing countries'

Experts have warned that infertility rates are rising faster in developing countries than in developed ones.

Speaking at the Updates in Infertility Treatment 2010 meeting in Seville, many of the world's infertility treatment specialists have called for more efforts to be made to provide poorer nations with access to reproduction assistance.

Professor Basil Tarlatzis, a human reproduction expert at Aristotle University in Greece, commented that between ten and 12 per cent of the world population is experiencing fertility problems.

But of these, only six per cent will receive treatments.

The UK came out particularly low on the global scale, providing only ten per cent of the optimal recommended 1500 cycles of IVF per million of population.

Israel was the only country to meet this target which has been suggested as the ideal rate with which to tackle infertility.

Professor Tarlatzis added that assistance was of particular importance to women in developing countries who were at risk of being stigmatised.

He said: "Womanhood is defined by motherhood in some regions so infertile women can be seen as 'cursed' and are deprived of all social status." 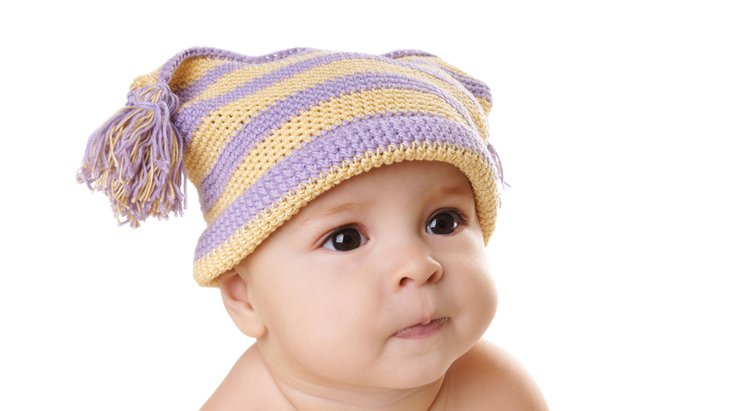