Submit a request for further information, a quotation or indicative cost for private UK treatment. 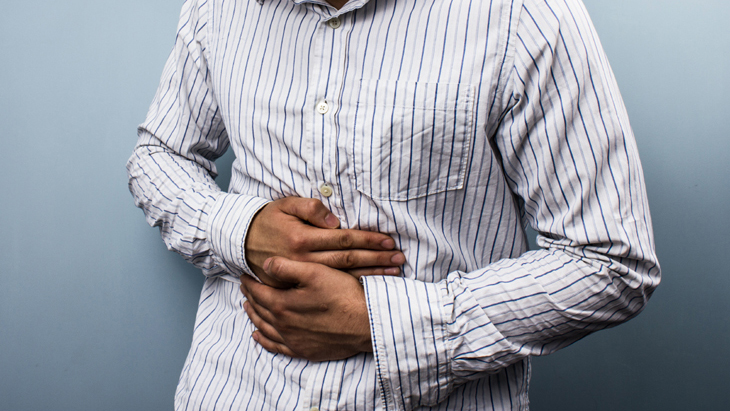